These streetside engagement photos captured by Megan Kay Photography are so sweet, plus chic enough to have taken place in NYC! Courtney and Kincade first met when they both went to the University of Oklahoma for undergrad. However, they didn’t actually meet until their fifth year and last semester at OU in 2018, as both pursued their master’s degrees! Despite having so many mutual friends, they first met on Bumble but after their first date realized they had been so close to meeting each other for years – further proof that timing is everything!

It was Kincade’s birthday weekend when he decided the time was finally right to ask Courtney to marry him. Since he usually prefers experiences to gifts, Courtney wasn’t at all surprised when he suggested that they use his company-provided tickets to the Dallas Arboretum. Though she protested the Texas heat at first and asked if they could go some other day, Kincaid kept his cool and got her to the gardens without suspicion. Upon arrival, he showed Courtney a spot on the map where he claimed to hear there was a display of in-bloom summer flowers, so he led the way around the garden. It wasn’t until she noticed a beautiful display featuring a picture of the two of them that she finally realized what was happening, but couldn’t get over it it all being planned out on his own birthday weekend, of all times. His response was, “From this moment forward, it’s no longer just about me. It’s about the two of us!” Hold the waterworks!

Since July is now a special month to the couple for more reasons than one, it was only fitting that the two plan to tie the knot that month as well. Their event will be of elegant and romantic garden theme, with a palette of light greens, whites, blushes and small pops of summery colors. We can’t wait to see how lovely it all turns out. Read on for a note from the photographer about where they went and how she achieved these chic, streetside engagement shots right here in Dallas. Cheers to Courtney and Kincade!

From the photographer: “During COVID, travel is limited, but there are many locations throughout Dallas that can still create a beautiful backdrop for engagement pictures. For Courtney and Kincade’s shoot, we began at their favorite coffee shop. They frequent this coffee shop together, especially to get out of the house when working from home. For our second location, we made Downtown Dallas look like winter in NYC by shooting streetside at The Adolphus Hotel. Finally, we finished with champagne and a picnic for sunset at White Rock Lake. I highly recommend couples work with their photographer to create both beautiful and meaningful engagement photos. Couples will likely display their engagement photos in their home for years to come – creating a meaningful experience with their engagement photos will only add to the joy these photos provide through the seasons.”

Plans to tie the knot soon yourself? Check out some of our favorite Austin wedding vendors here to get the planning started! Cheers!

featured in this post
Brides of North Texas
engagement venue 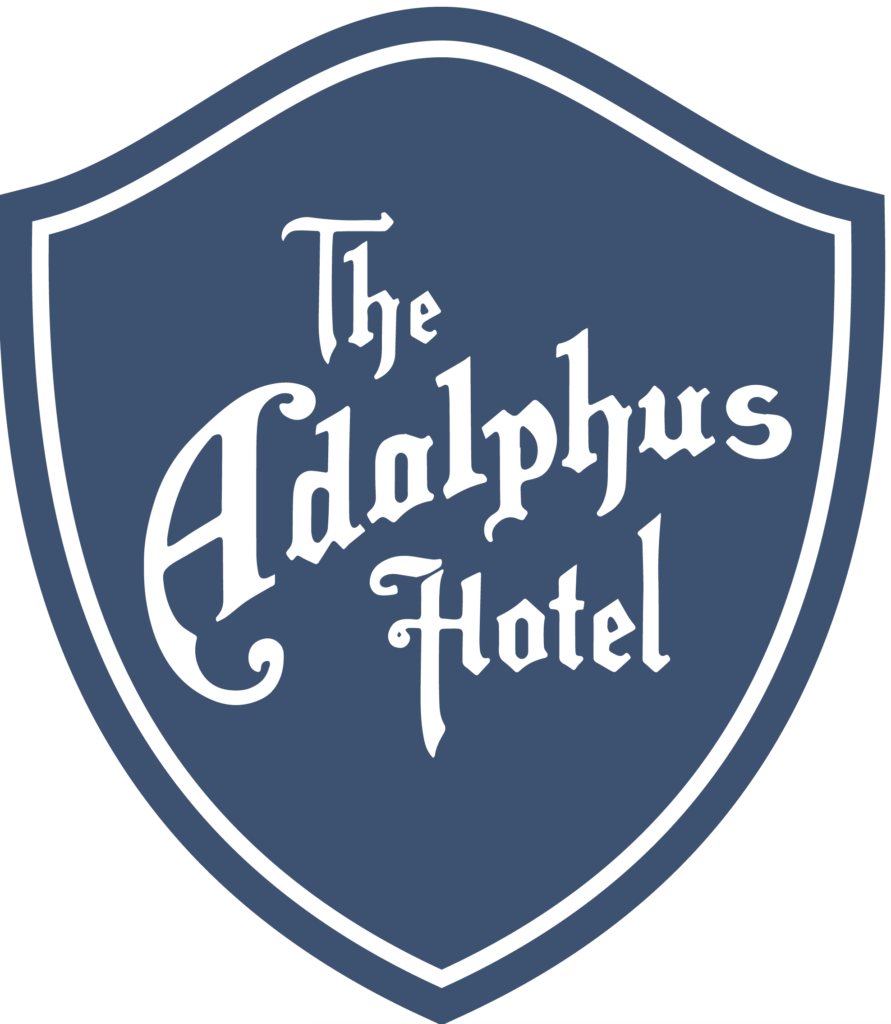 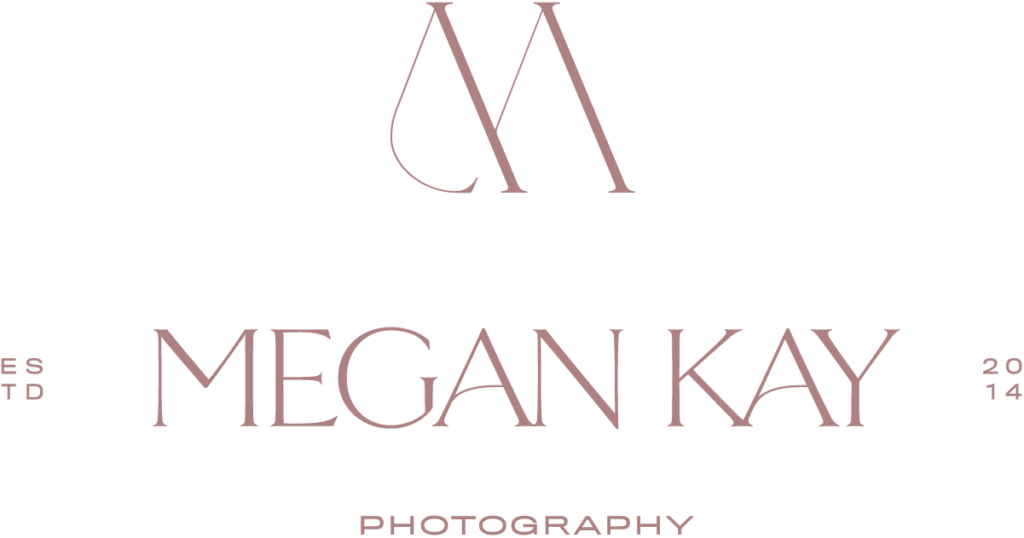