We are one day closer to announcing the gorgeous North Texas bride who will grace the cover of the new Spring/Summer 2018 issue, and the anticipation is killing us! In the meantime, we couldn’t wait to share even more cuteness you’ll find in the new issue – like these three sweet treats from local North Texas bakers. Stay tuned as we continue our countdown next week to Wednesday’s BIG reveal! 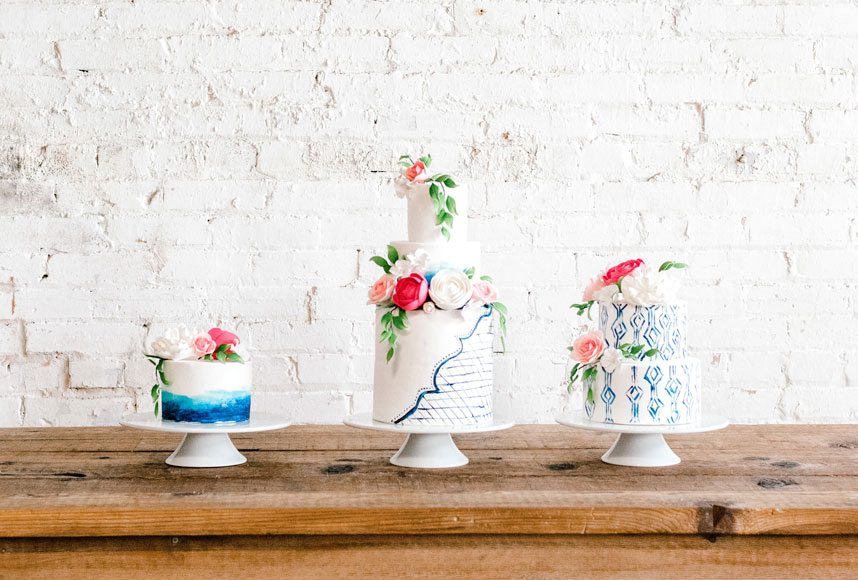 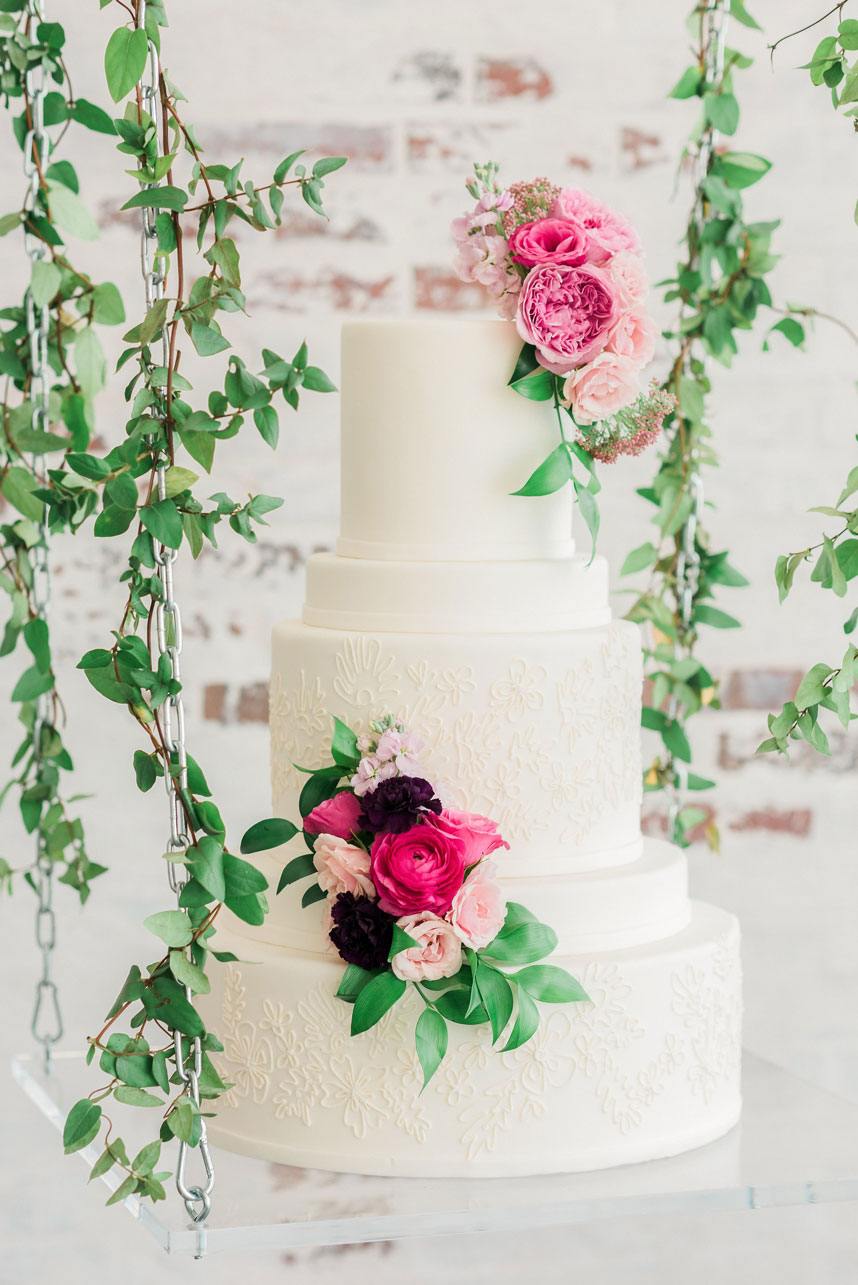 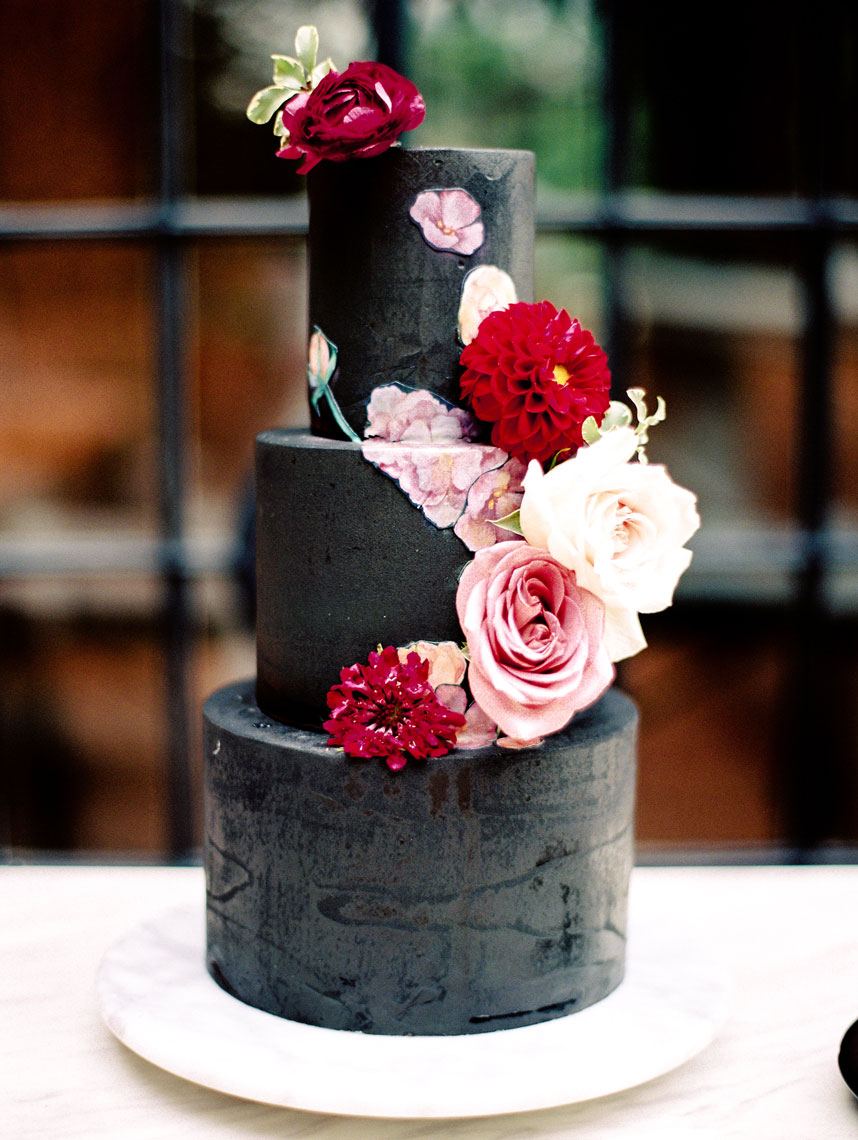 Can’t wait to get your hands on the new issue? Pre-order your copy today and you’ll get free shipping with a purchase of two or more mags, plus you’ll get the mags delivered right to your doorstep before you can even grab a copy in stores!

As our countdown to the new Brides of North Texas Spring/Summer 2018 cover continues, we’re excited to share a few more sneak peeks! We love all the personal touches brides put into their big day, and you’ll find tons of these fabulous wedding details throughout the new issue! Enjoy these four darling details, and as you’re flipping through the pages of the new mag be sure to flag your own favorites to incorporate into your wedding! Be sure to stay tuned to the blog as we continue to countdown to the cover over the next few days! Cheers! 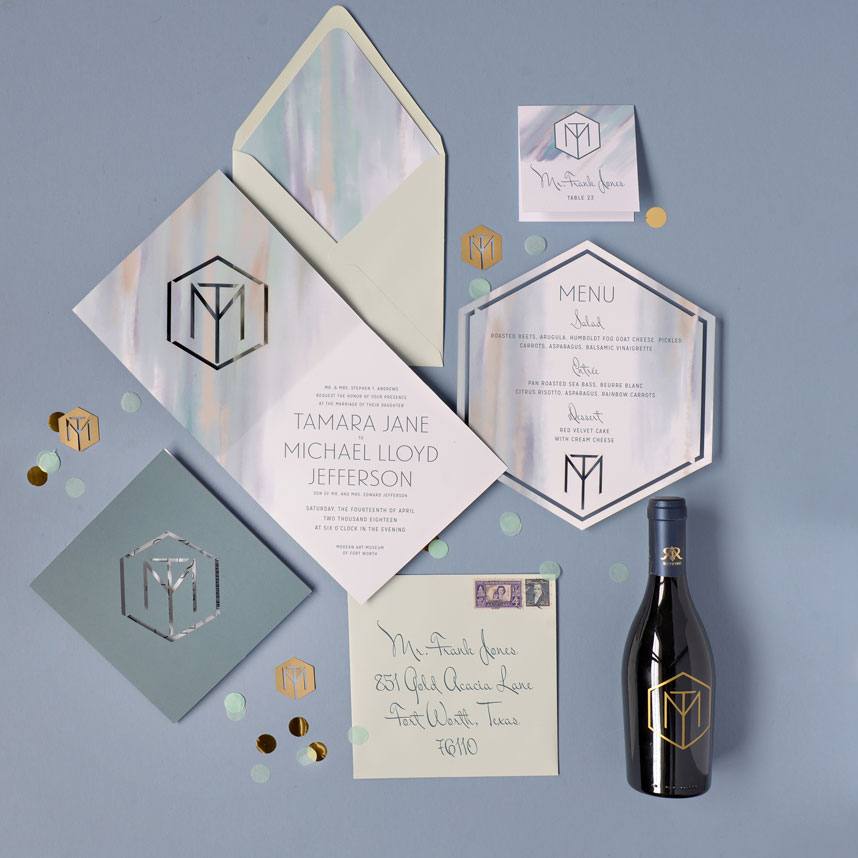 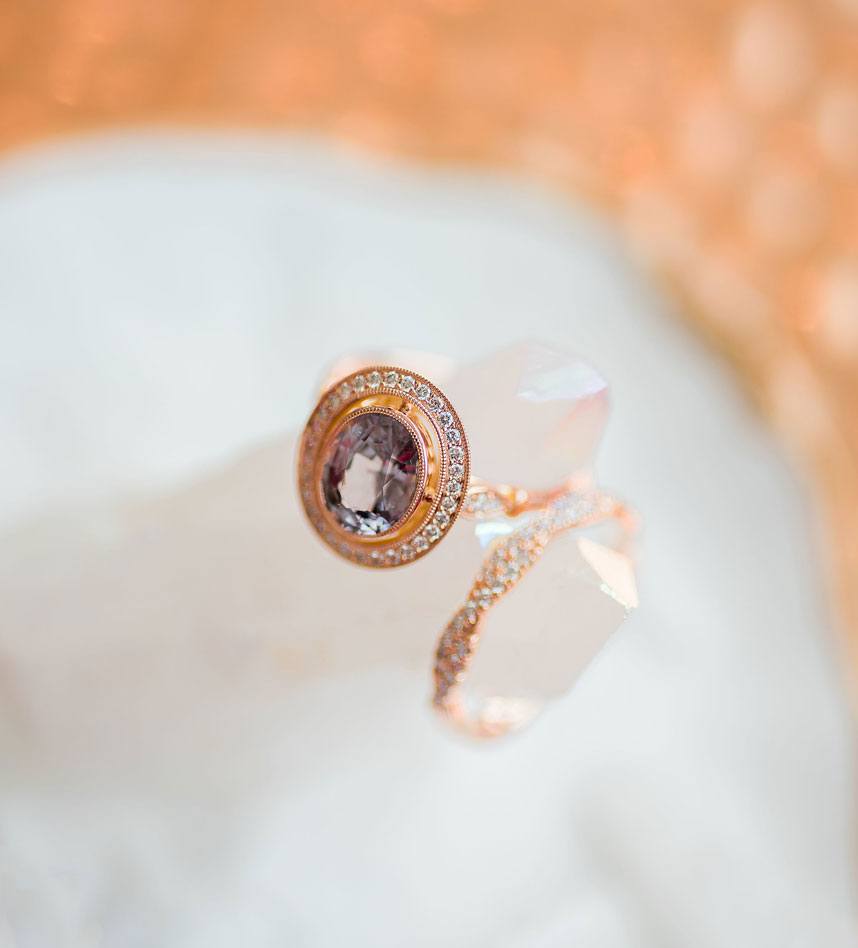 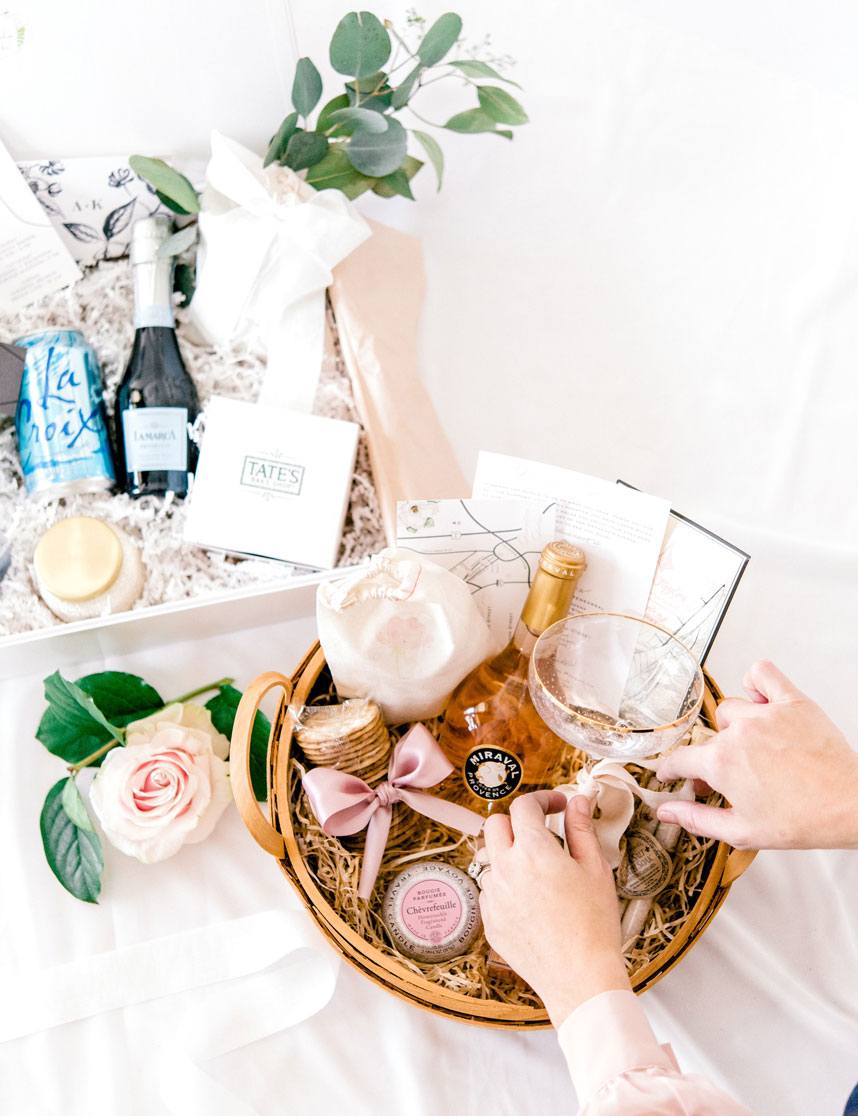 Be one of the very firsts to get your hands on the new issue before it hits newsstands! Click here to pre-order! In honor of our cover reveal you’ll get free shipping on orders of two or more, and this special new issue will be delivered right to your doorstep before you can even grab a copy in stores. Cheers!

With the release of the Spring/Summer 2018 issue just days away, we’re thrilled to once again begin our countdown to the cover of the new Brides of North Texas issue! We’re kicking things off with five fresh florals you’ll find in the all-new issue. As you flip through the beautiful pages of the new mag, you’ll find tons of fabulous images featuring some of North Texas’ top wedding florists – this is just the beginning! Be sure to stay tuned to the blog as we continue to countdown to the cover over the next few days! Cheers! 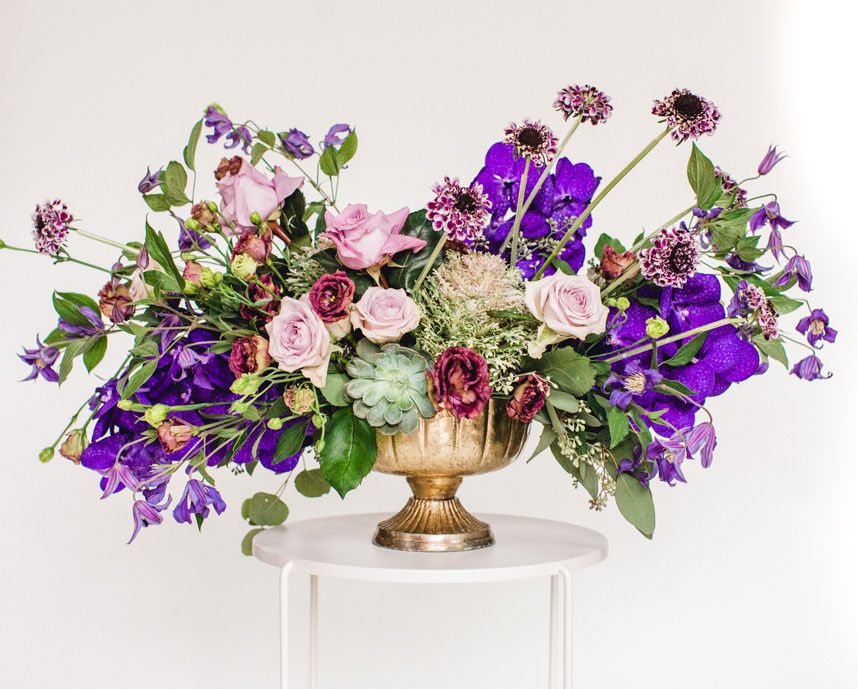 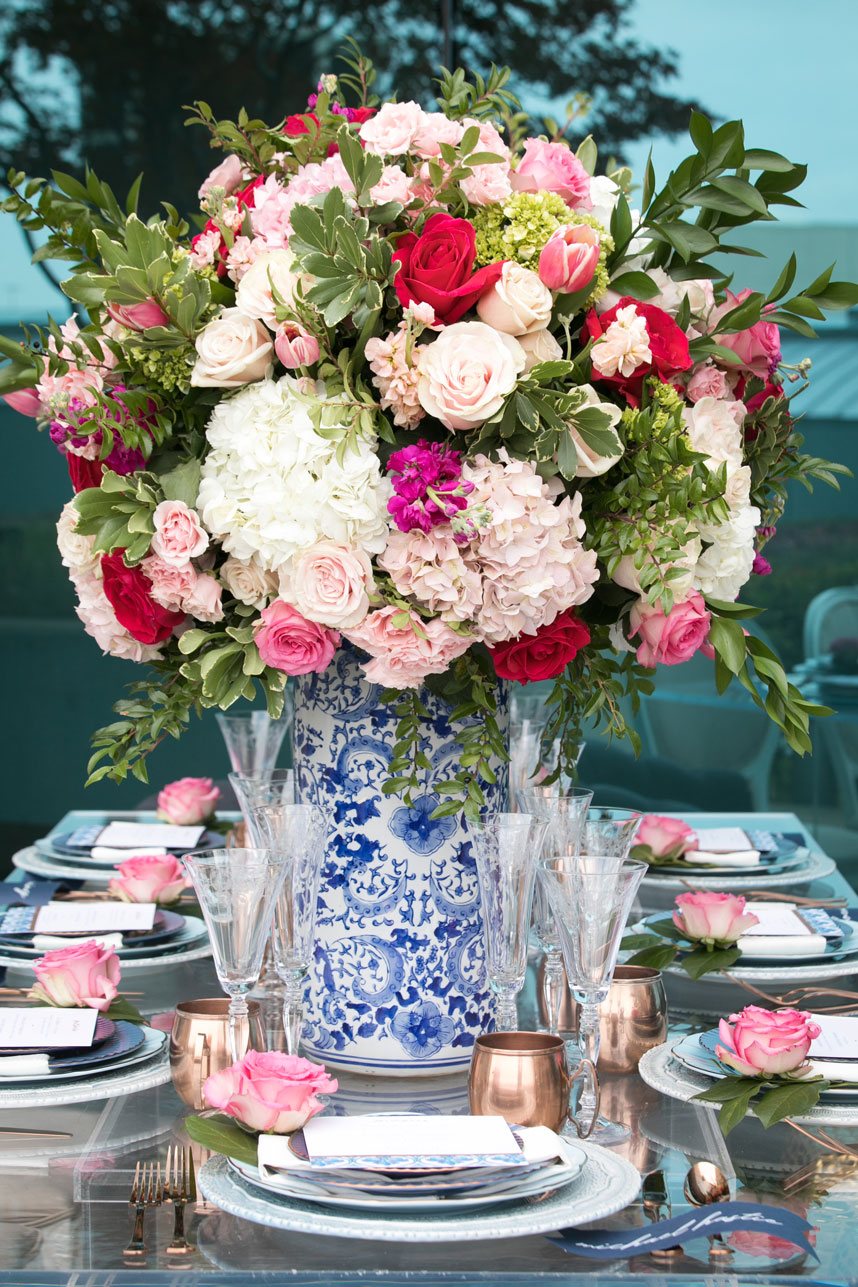 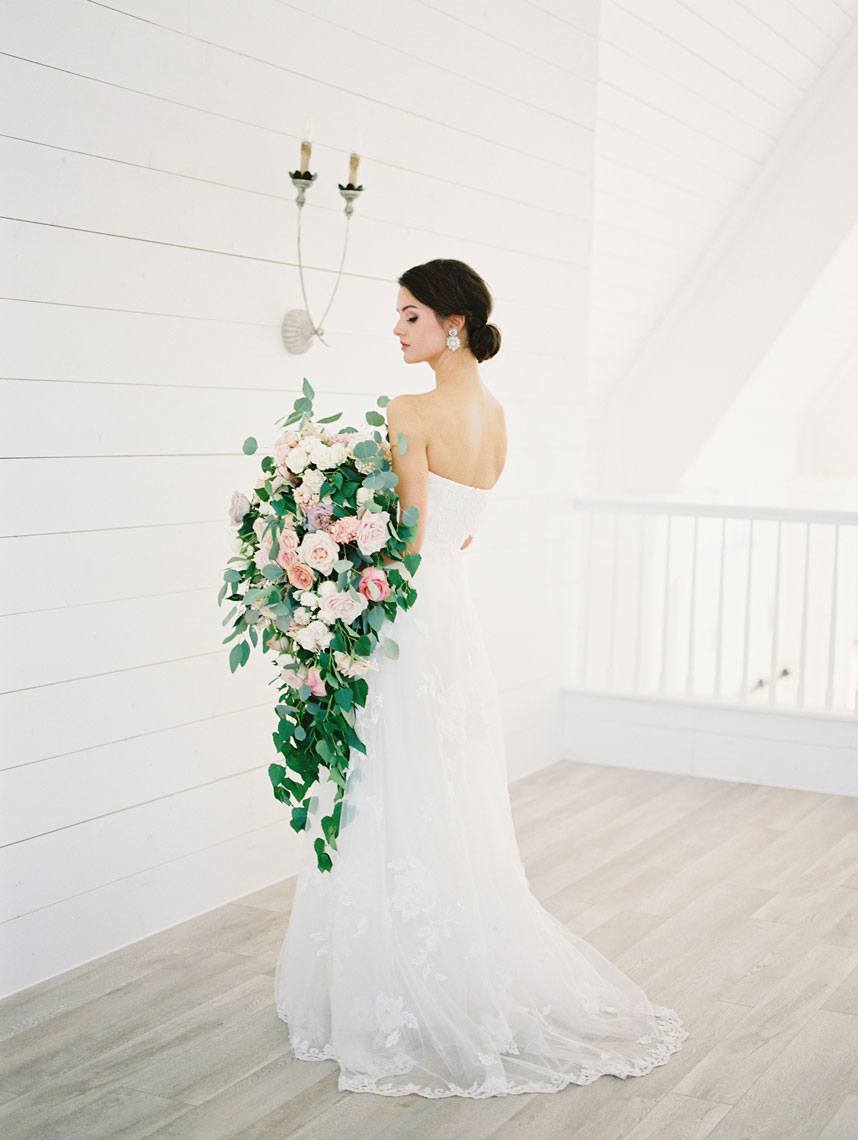 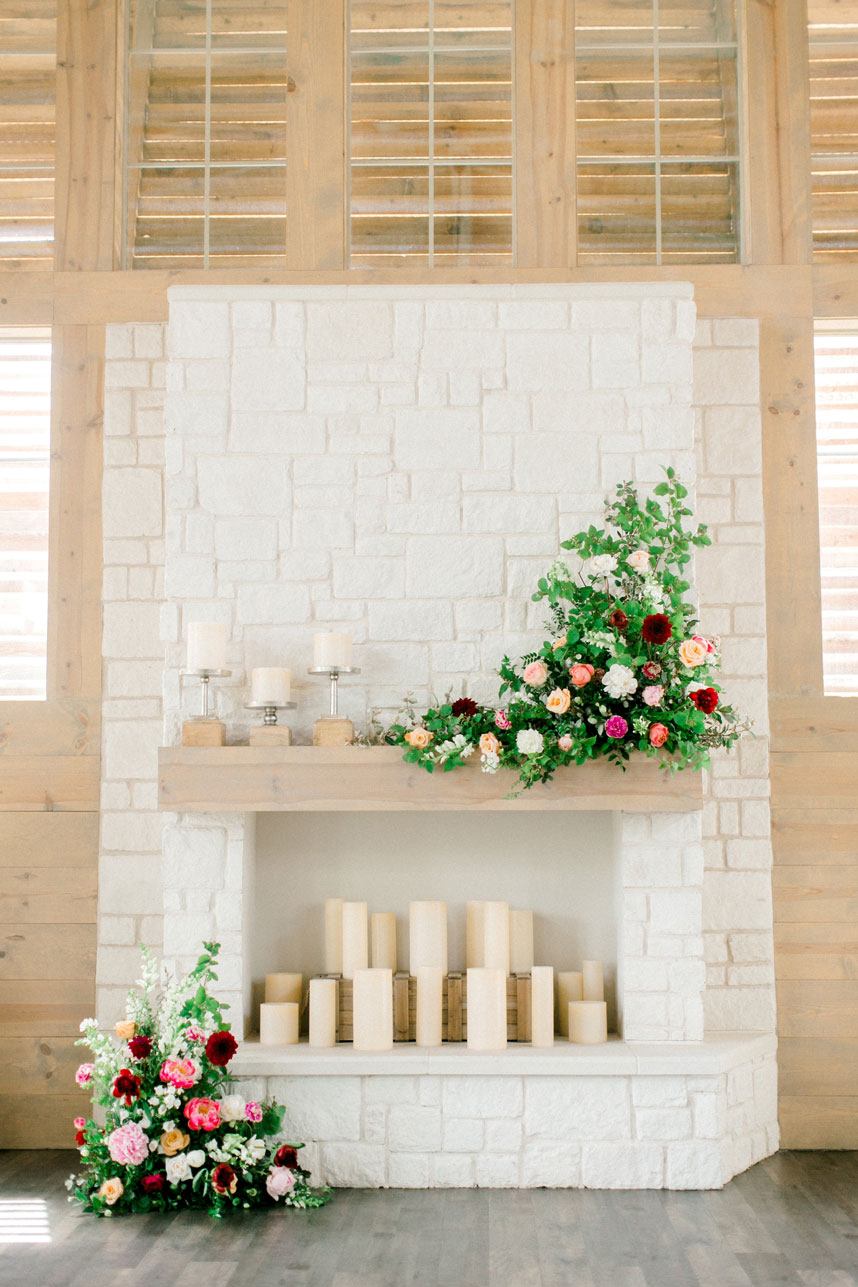 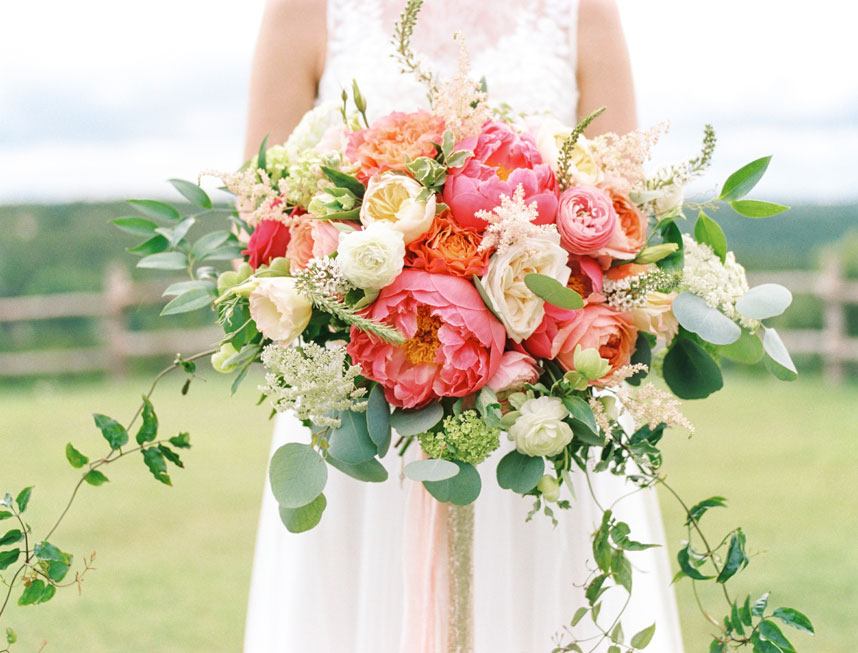 Can’t wait to get your hands on the new issue? Preorder a copy and have it delivered straight to your doorstep before it hits newsstands this month! For a limited time, you’ll receive free shipping on orders of two or more mags!

With Valentine’s Day right around the corner, we are excited to kick off our eighth annual Looks of Love contest sponsored by The Warwick Melrose-Dallas! There is nothing sweeter than reading a love story and seeing incredible photographs that perfectly capture the love a couple has for one another. We absolutely adored our 2017 winners, Christine and Kevin, captured by Jojo Pangilinan and can’t wait to see more sweet pictures and stories from Texas couples! We’ll be accepting Looks of Love submissions over the next three weeks (deadline to submit is Monday, February 5) and will announce our winner on Valentine’s Day, Wednesday, February 14! The lucky winning couple will be treated to a one night stay at The Warwick Melrose-Dallas in deluxe suite accommodations, a three-course chef’s tasting menu for two with wine pairing in the hotel’s restaurant The Landmark, nightcaps for two in The Library, breakfast for two in The Landmark or in room dining AND complimentary overnight valet parking! Click here to enter the Looks of Love contest – simply upload a few of your favorite pictures or engagement photos and briefly tell us your love story. We’ll be sharing our favorite submissions with our followers starting Wednesday, February 7, to help us decide the winner. Good luck!

We are loving Jessica and Kevin’s picturesque Dallas Arboretum engagement shoot captured by the ever-so-talented Gray Door Photography! The Dallas Arboretum makes for the perfect location with all the bright greenery and spectacular light – you can really see the connection these two share amidst the gardens. Following their greenery-filled locale, the couple ventured to White Rock Lake to snap some portraits against the water. Scroll through to see the beautiful photos and read about how Kevin proposed!

Jessica and Kevin’s love story began in 2010, where they met at church the summer before Jessica would be a freshman at Baylor University. As luck would have it, Kevin would be a junior at Baylor that year, and they soon began dating! Seven years later, Kevin created an elaborate plan to surprise Jessica back at their old stomping grounds, the overlook tower at Baylor, where he had asked her to be his girlfriend. He got her friends in on the surprise, and she never saw it coming. When she got to the top of the tower, Kevin was waiting for her with a sign that said, “Let’s Get Married!” Through tears of joy, she said yes!

Jessica and Kevin will be married in February at Verona Villa. They’re planning a romantic and elegant wedding with navy, gray, ivory, greenery and gold accents. We can’t wait to see it! Cheers to the happy couple! Visit https://waltersweddingestates.com/weddingsforwarriorsEach of our reception halls will give away one wedding or vow renewal to one couple per year! This year's nomination period runs from January 1, 2020 - June 30, [...]

Each of our reception halls will give away one wedding or vow renewal to one couple per year! This year’s nomination period runs from January 1, 2020 – June 30, 2020, and the winners’ weddings will take place in 2021. At least one partner must be serving or must be a qualified veteran of any branch of the US Military and must be able to provide proper identification.

The winners will receive a Sunday – Friday Evening rental of their choice in January, February, or August; our Classic Buffet catering package and House Beer and Wine package; and some Enhancements the prospective venue offers, such as the Venue Coordinator, chargers, linen upgrade, and cocktail tables. The package includes the above for up to 200 guests or the max capacity of the venue if it is under 200.

Please refer to the Rules and Regulations below for full giveaway details.