Allie and Kane Elenburg’s love story began in true Texan fashion: at a football game. Allie was just 4 years old. Kane was 6. The couple grew up as neighbors and family friends in Jacksboro, living across the highway from each other. Each day after school, Allie and her twin sister Riley would play with Kane. Since they were children, the running joke between their families was that Kane and Riley would end up together. Allie had other plans in mind.

Right before Allie’s freshman year in high school, Allie and Kane attended church camp at Falls Creek in south central Oklahoma. That’s where they had their first date, attending services at the tabernacle together. On the way home, Kane texted Allie and asked her to be his girlfriend. As Allie concludes, “My best friend has always been my forever love.”

Kane moved to Nebraska to play football in college for the Hastings Broncos, and Allie attended Texas Christian University. However, she hardly missed a game, riding or flying with Kane’s parents to every game she could attend.

After eight amazing years together, Kane proposed on August 15, 2015. The couple took a trip to Crested Butte, Colorado, like they had done many times before. Allie didn’t suspect anything, thinking this was another hiking trip to one of their favorite places. Kane planned an unforgettable proposal at Mt. Crested Butte’s peak where just the two of them could fit as a drone and camera crew captured the incredible memories. Years before, when they were younger, Kane had told Allie he would propose when they were at “the highest point” in their lives. At the top of Mt. Crested Butte Summit, Kane proposed, amid a beautiful blue sky, trees and crisp mountain air. To Allie’s surprise, as the newly engaged couple hiked down the mountain, their entire family eagerly waited to hug their necks with total excitemenembrace them with complete excitementt. “I honest to God had no idea,” Allie said. “I could have fallen off that mountain – that’s how shocked I was.”

After being onWhile still on cloud nine from the proposal, the couple quickly began to plan their dream wedding. They  couple wanted to have the ceremony at a Baptist church because their faith has played a crucial role in their relationship. “We wanted to show through our love for each other how we kept God in the beginning, the middle and the end – the whole thing was glorifying Him and that He gave us each other,” Allie said. Allie and Kane found the perfect spot for their ceremony at Broadway Baptist church in Fort Worth. From their very first visit, they were wowed. Everything from the gorgeous stained glass windows throughout to hearing the organist play for the first time gave them chills.

Allie was grateful to not only have her family to help but also their wedding planner Tami Winn. “My mom, mother-in-law and wedding planner were my saving grace,” Allie said. Allie says Kane was also helpful. Kane says he stayed out of the way. Regardless, they were happy with the outcome, agreeing they both wanted it to be a celebration of their love.

Their exciting wedding weekend kicked off with rehearsal dinner at the Ashton Depot in Fort Worth with a fun festive theme based off the Mexican city of San Miguel de Allende. The night included delicious food prepared by Cesar Gallegos, heartfelt and funny speeches from their parents and wedding party, a mariachi band, and an even a live donkey in the photo booth.

Allie and Kane each had 12 attendants. Did this lead to some extra stress? Maybe. Did it mean both Allie and Kane were surrounded by their best friends and family? Absolutely. For  AllieKane, it was sort ofdefinitely comforting to have that many attendants. “For me, it was kind of like game day,” Kane said. “We had 12 bridesmaids and groomsmen – and it only takes 11 people to play football. It was kind of like game time and the pre-game, saying speeches and getting all pumped up.”

One of the couple’s biggest decisions was whether to have a first look photo. In the end, they were more than happy they did it. For one, the first look photos captured their true, real excitement for the big day. Allie felt like it was a truly meaningful time where the two of them could just live in the moment and share their joy together. This very special moment was made even more surreal with their parents hidden nearby looking on at their beloved children. Kane, in his Tom Ford tuxedo, was dazzled by Allie’s stunning gown, designed by Naeem Khan, featuring beaded embroidery. “I didn’t have any words,” Kane said. “It was the most surprised I had ever been. Hard to explain, but she was the most beautiful thing I have even seen!”

After the ceremony, the couple and their guests headed to River Crest Country Club in Fort Worth for what turned out to be an unforgettable celebration. A 10-person gospel choir greeted guests as they arrived signaling the start to an amazing evening. The breathtaking reception more than exceeded the couple’s expectations. Everything from the stunning florals, the entry table donning a painted gold “Elenburg” and pictures of Allie and Kane together as children and a hedge wall featuring gold mirrors and photos of the couple on the clear tented terrace, made it a personal and meaningful celebration.

Guests The couple’s closest friends and family danced the night away to Downtown Fever Band atop a gold mirror dancefloor and enjoyed mini pizzas in 3” pizza boxes with custom labels as a late night snack. At the end of the night, Allie and Kane missed their last dance because everyone was having such a good time dancing. Guests were leaving within minutes of when the venue required. One groomsman even hopped on stage and chanted, “One more song!” When it came time to leave, guests their loved ones lined up with LED foam batons and cheered as the newlyweds made their way to their a vintage car for a grand exit. Later, the couple realized they didn’t have a last dance and asked their wedding planner what happened. She laughed and told them, “Your friends and family were having too good of a time.” That wasn’t bad news for Allie and Kane, who wanted everyone to enjoy the celebration. After flying in groomsmen and bridesmaids from all over the country, everyone arriving on time and not having a single glitch during the ceremony, Allie and Kane were OK with a missed “last dance.” They have many more dances to come.

After the reception, the couple soon left for their honeymoon in Thailand. They stayed at the luxury hotel Mandarin Oriental along the Chao Phraya River in Bangkok, among other places in Thailand. The couple enjoyed the most amazing trip together. “We wanted to do an adventurous honeymoon,” Allie said. “We rode elephants, went hiking, explored temples in Bangkok, and many more exciting adventures.”

Even months after their magical wedding, Allie and Kane can’t help but relive the memories from that special evening. They are also enjoying every minute of married life. “It’s a blast, that’s for sure,” Kane said. “You’d think it’d be the same thing every day after nine years, but it’s never the same.” During their ceremony, Allie’s grandfather spoke, sharing a Bible verse and words of wisdom for the couple. “He said, ‘May you be fruitful and forever multiply,” Kane said. Regardless of when the Elenburgs decide to start a family, it’s not a hard guess as to what sports their kids will play. 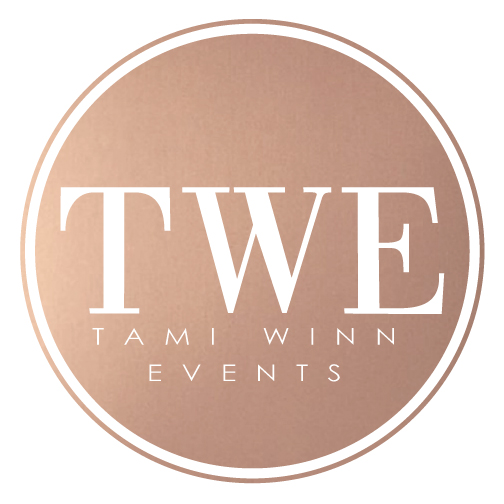 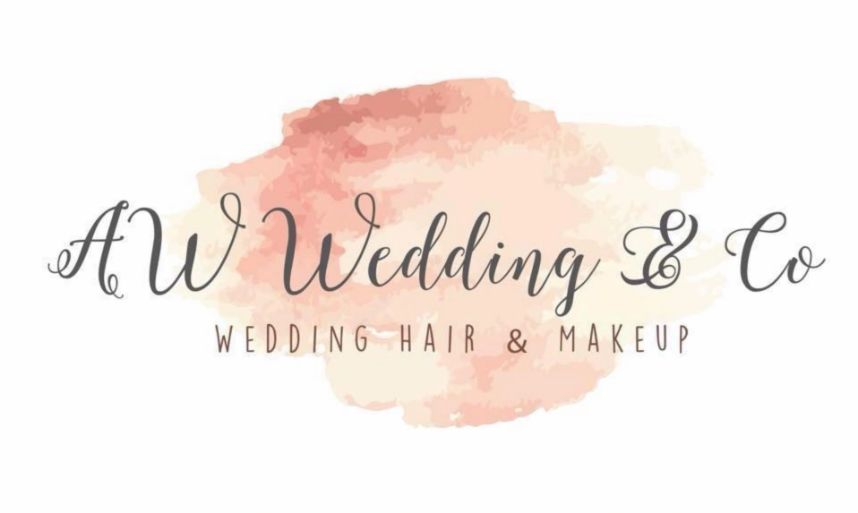