SWEET BEGINNINGS: Alice and Mike met on Tinder when it first came out, and were each other’s first Tinder date. They had their first blind date on April 15, 2013 at a Dallas Mavericks game and have been together ever since!

PERFECT PROPOSAL: Alice was a talented dancer growing up. For her birthday, Mike purchased tickets to the Broadway show “On the Town,” since Alice’s friend was performing in the play. To her surprise, Mike was also planning their engagement. Unbeknownst to her, he had both of their parents fly to New York to be there when it happened. Mike got down on one knee under the Brooklyn Bridge. Of course she said yes!

GET HER LOOK: Alice wore a strapless Hayley Paige Londyn gown with a sweetheart neckline. The skirt was a ball gown with layers of horsehair and trimmed tulle. The cathedral-length veil looked striking against the romantic garden wedding color palette of navy and blush.

VENDOR LOVE: Alice and Mike felt all of their vendors were wonderful! Alice was especially thankful for Alex Turner of Vella Nest who helped her throw the most amazing bridal luncheon the day before their wedding. She went above and beyond to provide brunch, wine and a mini photo shoot by the talented Trish Dove. She also met with the couple multiple times to go over the floral arrangements and made the most out of their budget. 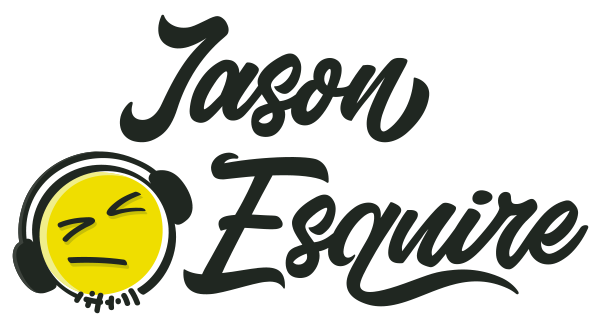