This organic chic garden inspired wedding planned by Keestone Events is truly extravagant. Shirley and Andy transformed their venue space at the Sixty Five Hundred into their perfect dream wedding. Guests enjoyed food from Vestals Catering, and rentals from AM Linen Rentals brought the whole space together. We are swooning over this gorgeous day. Cheers to Shirley and Andy!

Shirley and Andy were just a couple of students attending Baylor University when they first met. They were both involved in Greek life aso they saw each other at events around campus. During Thanksgiving break, they were both attending a mutuals friend’s birthday in Dallas. That night, Shirley ended up in a serious car accident and Andy came to her rescue. He ended up driving her everywhere for the next couple of weeks and the time they spent together quickly turned into a relationship.
After six years of dating, Andy was ready to pop the questions. Shirley was in Korea with a few of her girlfriends, Andy booked a traditional Korean photo shoot for them and ended up surprising Shirley at the shoot. Shirley was completely surprised and her friends were in on the secret. Andy proposed and the newly engaged couple took their engagement photos during the shoot.
featured in this post
Brides of North Texas
catering 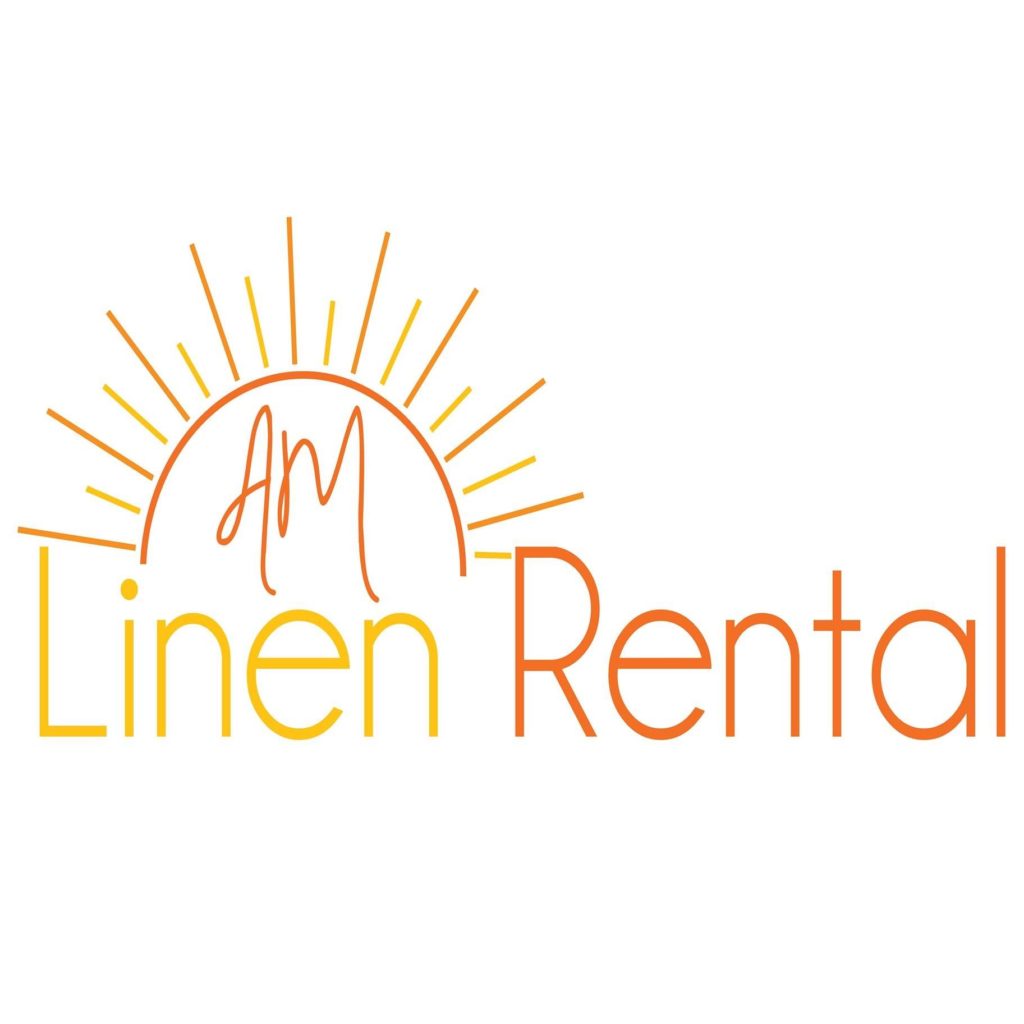 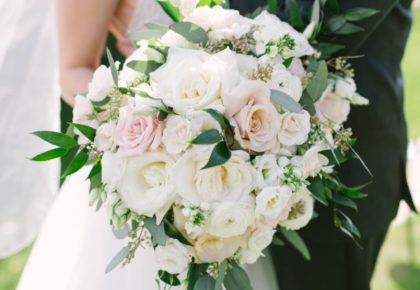