by Kami Huddleston May 3

We just adore the Almost Married couple captured by John Christopher Photographs! If you don’t already receive the newsletter monthly, be sure to sign up online! You’ll have a monthly eNewsletter jam-packed with inspiration delivered straight to your inbox. Check out Jacqueline and Andrew’s sweet story below!

For Andrew, it was love at first sight when he saw Jacqueline singing one day at a church the two mutually attended. After Andrew pursued Jacqueline, they began dating through their senior year of high school but decided to go their separate ways during their first year of college. However, Jacqueline and Andrew remained friends and thirteen years later, they were reunited and rekindled their relationship in 2008!

In 2010, Andrew proposed to Jacqueline in Kansas City while she was completing her residency. They were on their way to a restaurant when Andrew got down on one knee in the middle of Union Station and Jacqueline said, “Yes!”

The two are ecstatic about their elegant May wedding being coordinated by Significant Events of Texas. The ceremony will take place at Holy Spirit Catholic Church and the reception at the Old Red Museum in Dallas. Congratulations Jacqueline and Andrew!

Thanks to John Christopher Photographs for sharing these fabulous photos of the happy couple!

Only One Month Left to Announce Your Wedding or Engagement in Brides of North Texas! 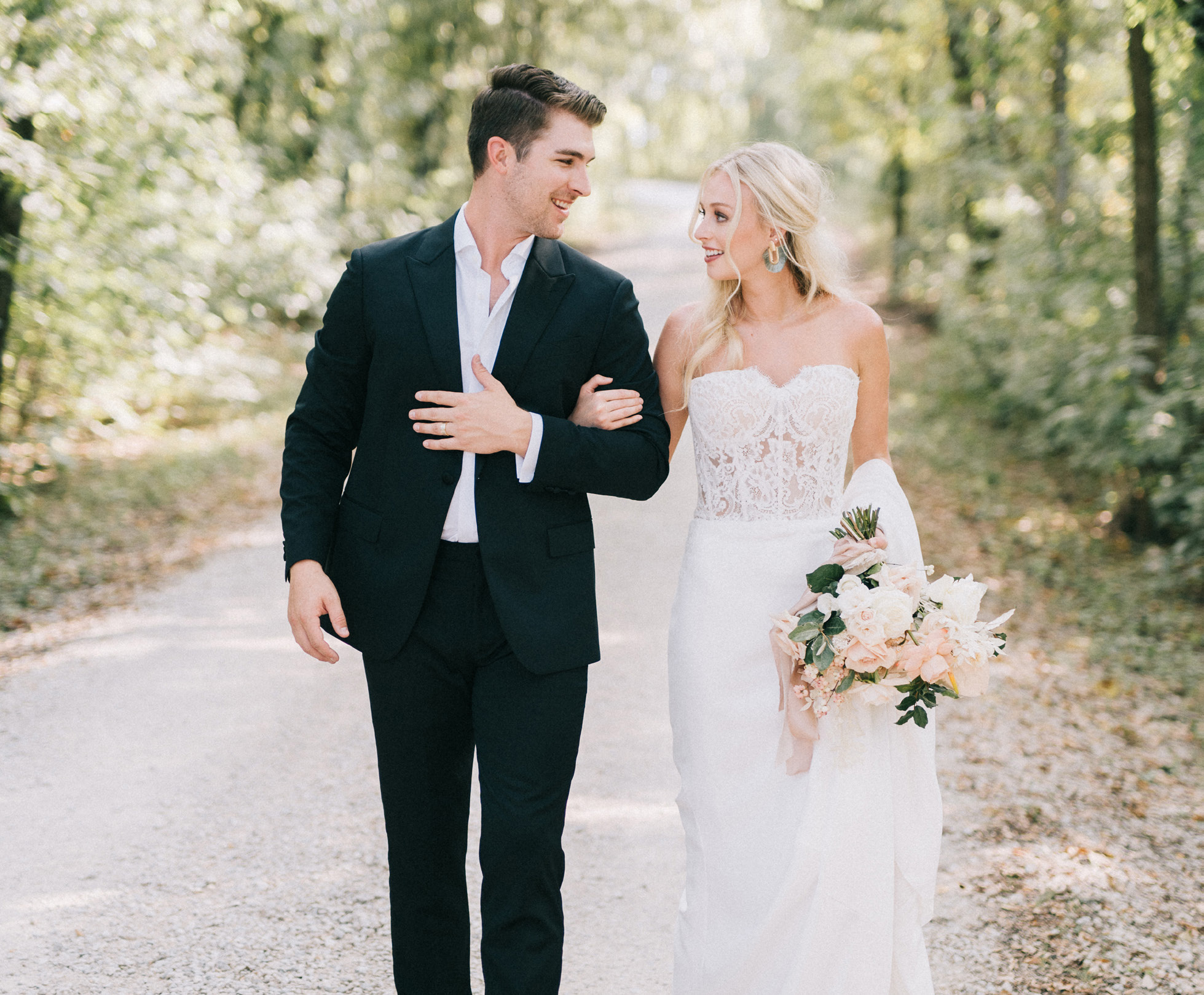