Love was clearly in the air during Tracy and Johnross’s modern, emerald green wedding. With boarding passes as invitations and bag tags as party favors, this “trip” includes details you don’t want to miss. The “final destination,” otherwise known as reception, was held at the stunning Sixty Five Hundred venue. As if this hot-spot couldn’t get more modern, industrial and chic, the whole place was surrounded by Lizzie Bee’s Flower Shoppe’s flourishing florals, which happened to be one of the bride’s favorites. Acrylic seating from Lawson Event Rentals was the most mesmerizing modern addition and gave nothing but complements to the emerald green theme met with glamorous gold accents. The night was lit up, literally, by a sign reading, “Fly away with me,” and, of course, by LeForce Entertainment. You would think this day couldn’t possibly get any more impressive, but the couple’s ode to an oasis stemmed from how their relationship began. Tracy and Johnross initially met at the Austin Bergstrom Airport, where she conveniently asked Johnross to watch her bag while she went to the restroom. Their love took flight, and eventually, Johnross asked Tracy to marry him through a surprise setup with Southwest Airlines. Thinking she won a prize for making it as an A list member, Tracy was taken off the plane where Johnross proposed. Cheers to couples on cloud nine!

From the bride on her favorite memory: “Not only did Lizzie Bee’s Flower Shoppe shock me with the magnificent flowers, but our priest graciously allowed our two dogs to participate in the wedding. Our babies walked down the aisle next to me and shocked everyone.”

Planning a wedding of your own? Check out these articles for more wedding inspiration and emerald color combinations.

featured in this post
Brides of North Texas
decor + rentals 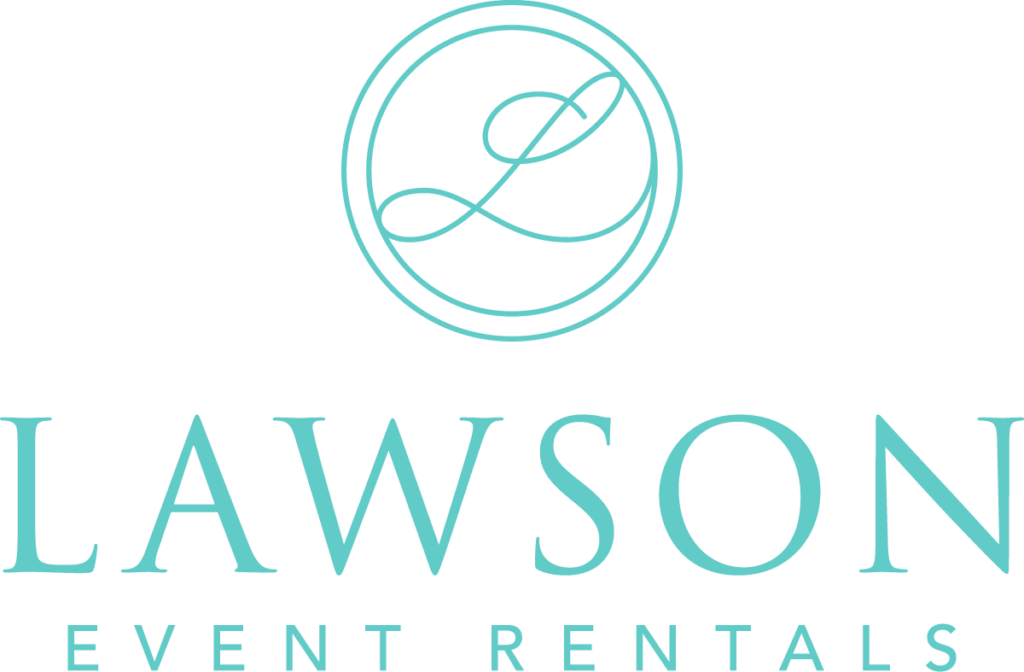 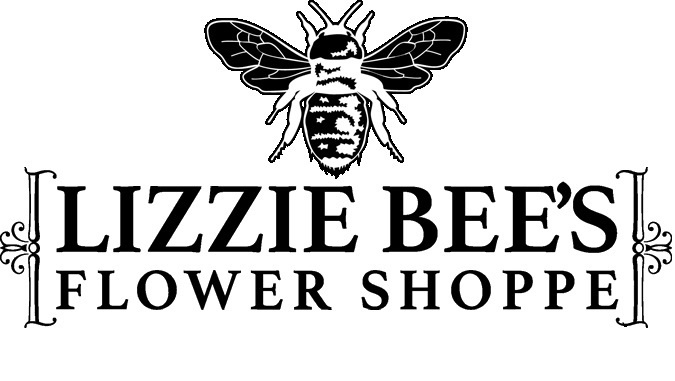 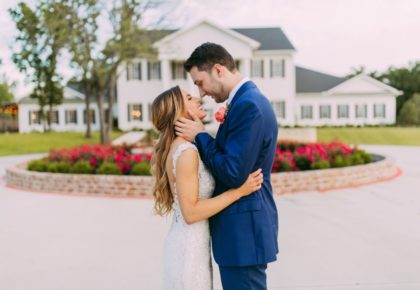