Stunning white florals might be one of our favorite wedding details, and these blooms from Something Pretty Floral are absolute perfection! Kaylee’s timeless gown from Bridal Boutique perfectly complemented the traditional North Texas wedding venue The Milestone making for one classic celebration. Cheers to Kaylee and Michael!

Kaylee and Michael were just a couple of young teenagers when they first met. They were in the same history class in middle school, but didn’t start dating until college. As they grew older, they moved away to different schools but were reunited when they both attended Baylor University. A mutual friend of theirs set them up for a date party and that’s when their relationship began.

Michael wanted to plan an intimate proposal for just him and Kaylee to enjoy alone. He took Kaylee out to his parents’ land and lit a fire in the fire pit. After the couple was warm and cozy, Michael asked Kaylee to be with him forever. Kaylee thought it was the perfect moment for just the two of them. They soon reached out to family and friends to tell them the good news.

featured in this post
Brides of North Texas
venue, catering 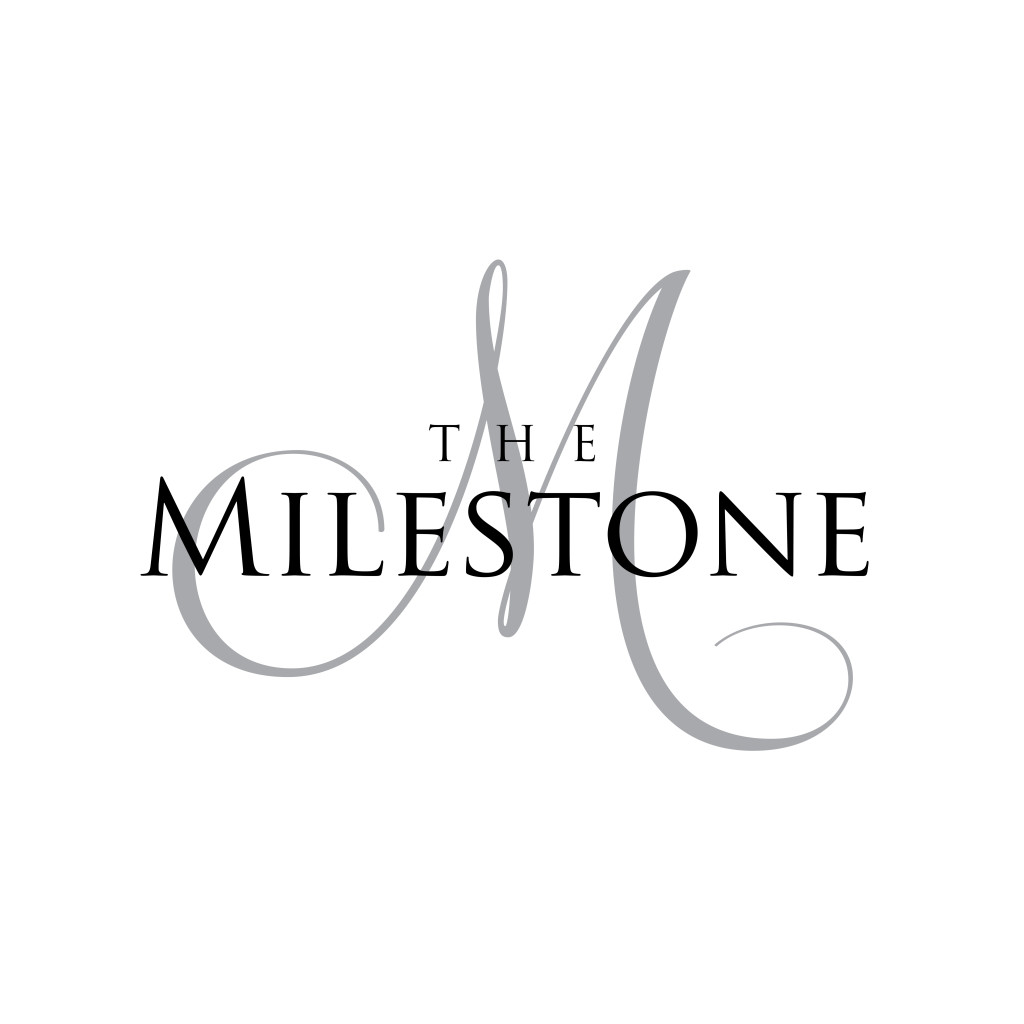 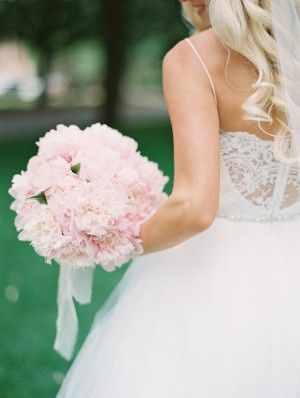 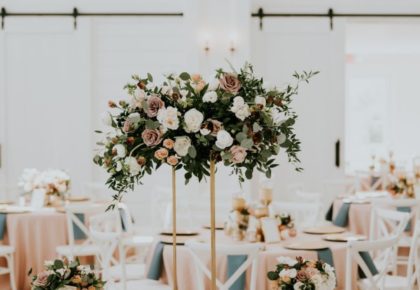 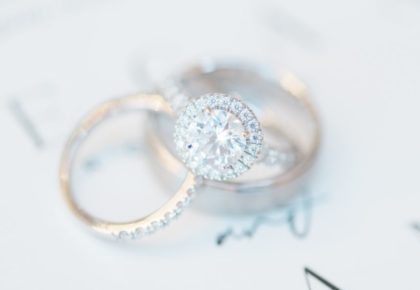 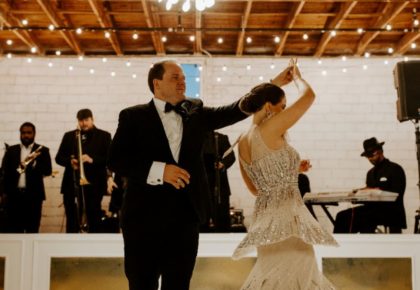