The colors were so vibrant they made you feel alive. Emerald green trees surrounded hundreds of happy faces. Loved ones ate, drank, and laughed among the pink flamingos and beautiful zebras. Centerpieces of hot pinks and oranges popped against the pale pink tablecloths. Long, streaming colored ribbon cascaded from the big white tent. Children giggled, nervous yet excited to touch the scaly skin of a python with the encouragement of the zoo handler. A bright red and turquoise parrot talked and chirped as people walked by. The colorful, whimsical wedding at the zoo had Holly and John written all over it.

Holly and John met through mutual friends in Ft. Worth in 2011. Over a round of dart at a dive bar in downtown Fort Worth, the two got lost in conversation. They fell in love and became each other’s best friend. They were the perfect balance; he was an accountant, and she was a creative, free spirited floral designer. Two years later, John popped the question. He was nervous but so excited to ask Holly to spend the rest of her life with him. The couple had a trip to Figi planned the next day, so Holly had no idea another exciting event was about to unfold! John asked Holly to marry him in the comfort of his home in September 2013, and he couldn’t have been happier with her reaction. “I was so excited when he proposed. I couldn’t wait to tell my parents! Of course, they already knew, and so did most of my closest friends!” Holly remembers. “She’s my lobster, to use a cliche friend’s reference,” John says. They celebrated their engagement on the beach in paradise.

Holly and John were seasoned professionals by the time they needed to start planning their own wedding. They went to eleven weddings their first year of dating! They knew they wanted an outside wedding, but still with a covered dance floor. They hired Jen with Jen Rios Weddings to coordinate the big day and booked the Fort Worth Zoo. With Holly being a florist, a huge element of the wedding was the flowers. She knew she wanted Maxine with The Southern Table to create the beautiful floral designs she wanted for her big day. It was quite the detailed process. They filled an entire meeting just talking about ribbon! After hours of perusing Pinterest posts, Maxine and Holly had an incredible vision for the big day.

The couple wanted a classic rock and roll theme in a colorful setting surrounded by animals. It would be a rockin’ party at the zoo. “We learned to focus on the things we cared about the most and go all out with those things! For me it was the flowers, and for Josh it was the band!” Holly says.

For the rehearsal dinner, the couple hosted an eclectic get together at Artspace111 in Fort Worth. Over tacos and cocktails, more than 100 family, friends, and wedding party members mingled and laughed over memories of the happy couple. Although they were briefly interrupted with a quick trip to the basement when the tornado sirens went off, it was still the perfect warm evening with loved ones before the wedding.

The next morning, Holly began her day early getting her hair and makeup done with her bridesmaids. A few hours later, she met John for a very special first look. It was one of John’s favorite moments, as well as Holly’s. “I got to do the first look with my dad and the hot dog stand we surprised him with!” Holly says. She remembers the first look relieving a lot of pressure and nerves she was feeling before the ceremony. The zoo was still open, so they got to enjoy seeing the animals with other families before the big night got underway.

At half past six on April 25, 2015, about 275 guests filled the pews to witness the union of Holly Marie Callahan and John George Knudsen IV. The groom wore dark pants, dark vest, and white jacket. The bride wore a lovely tiered lace Claire Pettibone gown. “My dress was so comfortable! I could sit, stand, walk, and dance! I wore it over 12 hours that day and never wanted to take it off!” Holly says. The fun-loving couple had plenty of favorite moments. “Holly started saying her vows but was looking at the pastor, and he had specifically warned her about that, and we all laughed after he pointed toward me,” John says. Holly loved that John’s dad did a special reading during the ceremony before the couple exchanged traditional vows and rings. John couldn’t wait to kiss his beautiful bride.

After the ceremony, guests enjoyed cocktails after the ride to the zoo. The music had everyone’s attention, especially when the newlyweds hit the dance floor. Holly and John shared their first dance to Adele’s “One and Only.” Then, Holly danced with her to dad to the Mary Tyler Moore theme song, and John danced with his mom to “Forever Young.” Aside from the animals, the food was the biggest hit of the evening. The line to the hot dog cart was always long, as guests were enticed to “Texas” dogs and “Chicago” dogs. The prime rib and chicken fingers were also popular, along with the “kid friendly” animal cake pops, Rice Krispy treats, and Reese’s parfait on the dessert bar.

If Holly had some top advice to pass along to other brides, it would be to have two bouquets. She said having one for pictures and one for the ceremony was ideal because it kept the flowers looking fresh after a long day. “I have way too many favorite flowers, but I had to have peonies and fritalaria! Both were in my bouquet along with tons of my other favorites: sweet peas, ranunculus, and poppies among the top winners!” Holly says.

At the end of the night, the beaming couple walked through a sea of bubbles for their big exit. Holly still had her gorgeous bouquet in hand and she and John said goodbye to their friends and families. Even though it was dark outside, the vibrant colors still popped under the lights and the starry sky above. As the couple made their way to the car, they heard a chirp here and there and caught a glance from an enchanting zebra or two, as even the animals wished them well on their new adventure together. 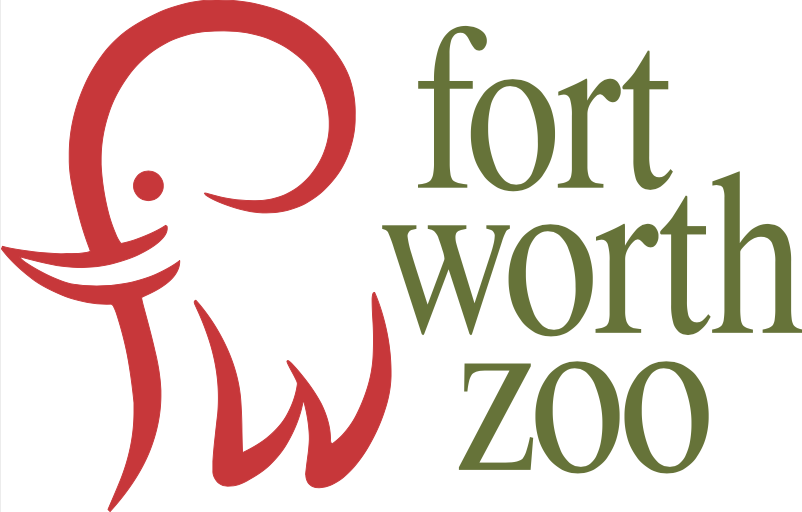