Melanie and Auggie’s gorgeous Dallas Arboretum engagement shoot by Deven Ashley Photography comes before their vintage garden wedding in March of 2019! Featuring a romantic color palette of blush, gray, mauve and violet along with a Spanish guitarist, their big day is sure to be one for the books! Keep scrolling for the stunning images from the shoot, as well as their sweet story.

December 25th, 2012, was the day it all started. Auggie and Melanie met on Christmas Day in Silver Spring, Maryland, during the movie Django! Melanie was sitting by herself in the perfect middle seat waiting for the movie to start, and Auggie (home for Christmas break) walked in with a group of his friends. There was only one seat open next to Melanie, and as soon as Auggie laid eyes on her, he stopped in his tracks and sat down, leaving all of his friends to fend for themselves. He eventually caught up with his friends, but not before asking Melanie to join them. Although appreciative, Melanie declined the invitation, but agreed to exchange numbers. Auggie returned to Missouri to finish his last year of school, and over the next year and a half the two remained close friends, talking every day despite the long distance. Eventually, their friendship blossomed into romance, and the rest is history!

From the bride: “Auggie proposed at Rockwall Harbor! It was my first day at my new job and he wanted to ‘take me out to dinner to celebrate’ at one of my favorite Mexican restaurants, Gloria’s. I knew immediately that something was up as we live near three Gloria’s locations, but we were driving about 45 minutes away to the Gloria’s in Rockwall. Once we got to the pier, he found the perfect spot along the water and began to propose. He also hired a photographer to capture the moment! I’ve always wanted an intimate proposal so it was wonderful taking in the moment during the sunset!”

featured in this post
Brides of North Texas
floral 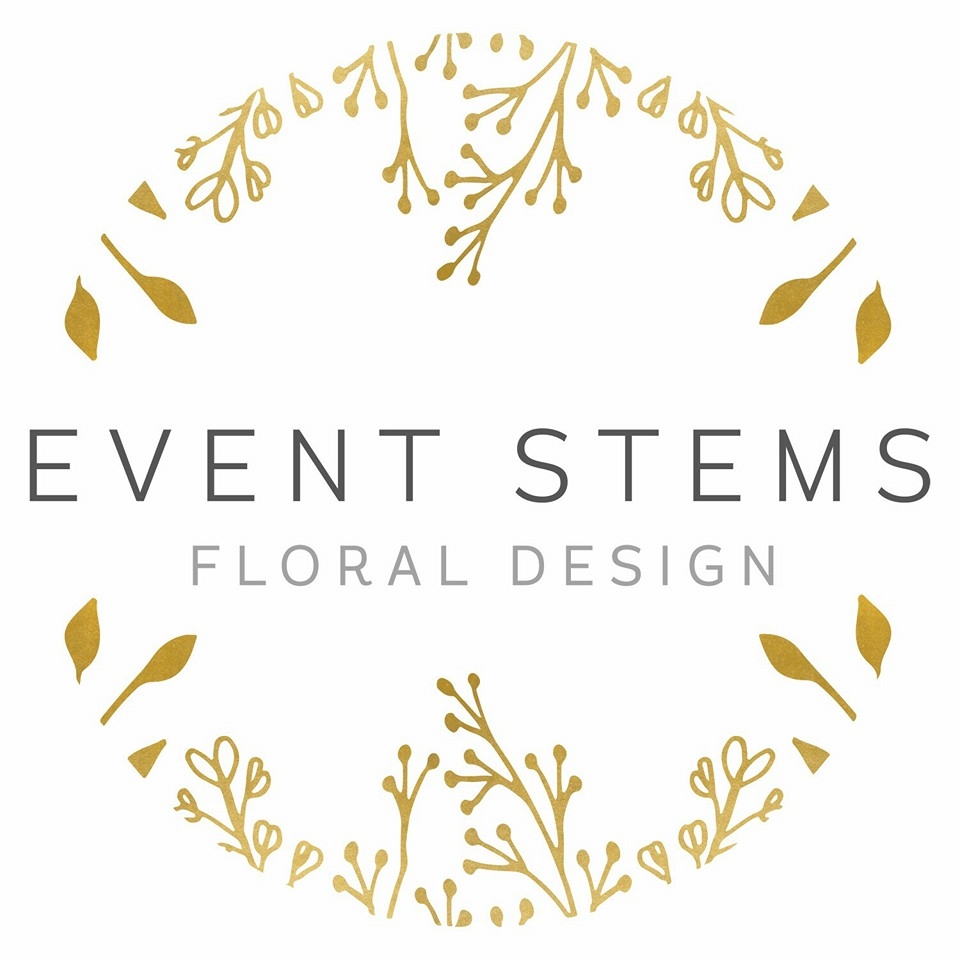